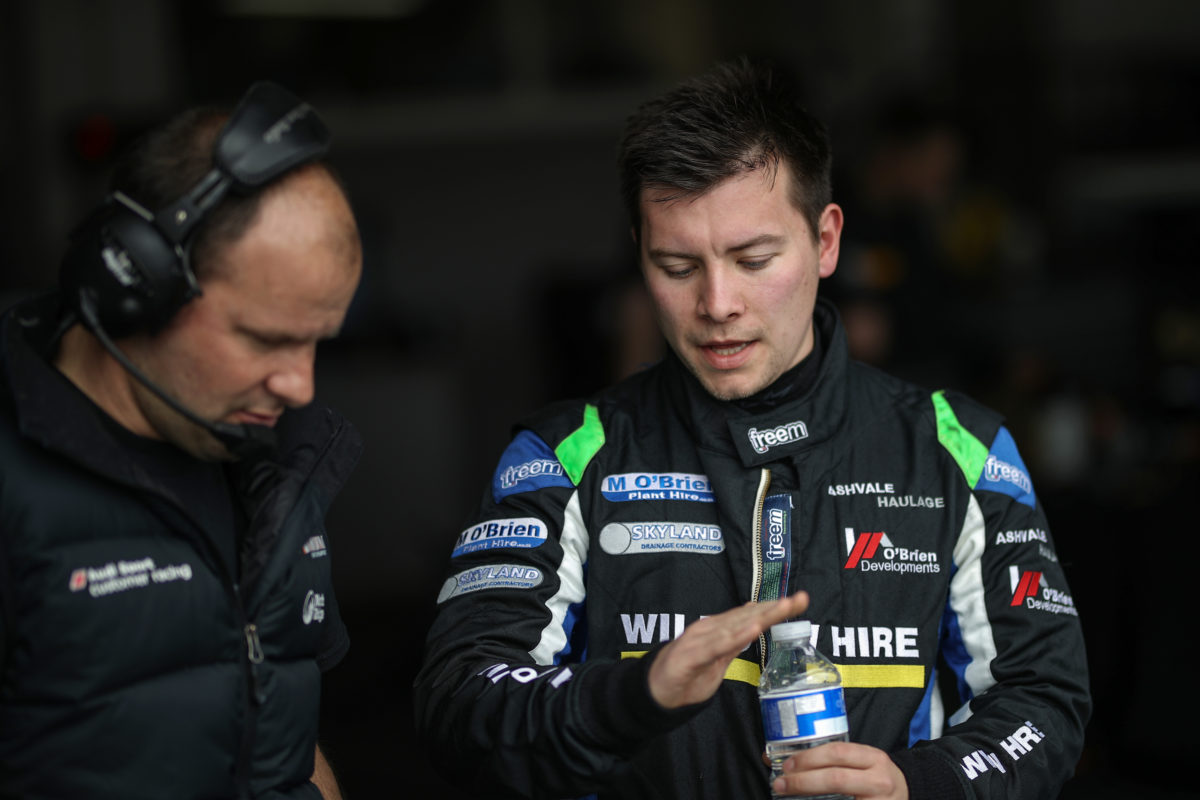 Dan has always been involved in motorsport since his Dad went rallying again in 2004, helping out at the rally’s until he started Karting at the age of 12.

At 14 Dan moved into cars and took to the Rallycross Circuits, learning from the accidents of 2007 that put him out of action with a broken arm Dan went on to Win both the British and Irish Junior championships in 2008, making him the youngest rallycross champion.

Outgrowing the Junior category Dan moved into the Supermodified group in a very spectacular KA, the 300hp 760KG machine was pushed to the limit and secured some podium results before a crash at Mallory pushed it and Dan to the sidelines for the rest of the year.

Please wait a few minutes before you try again. 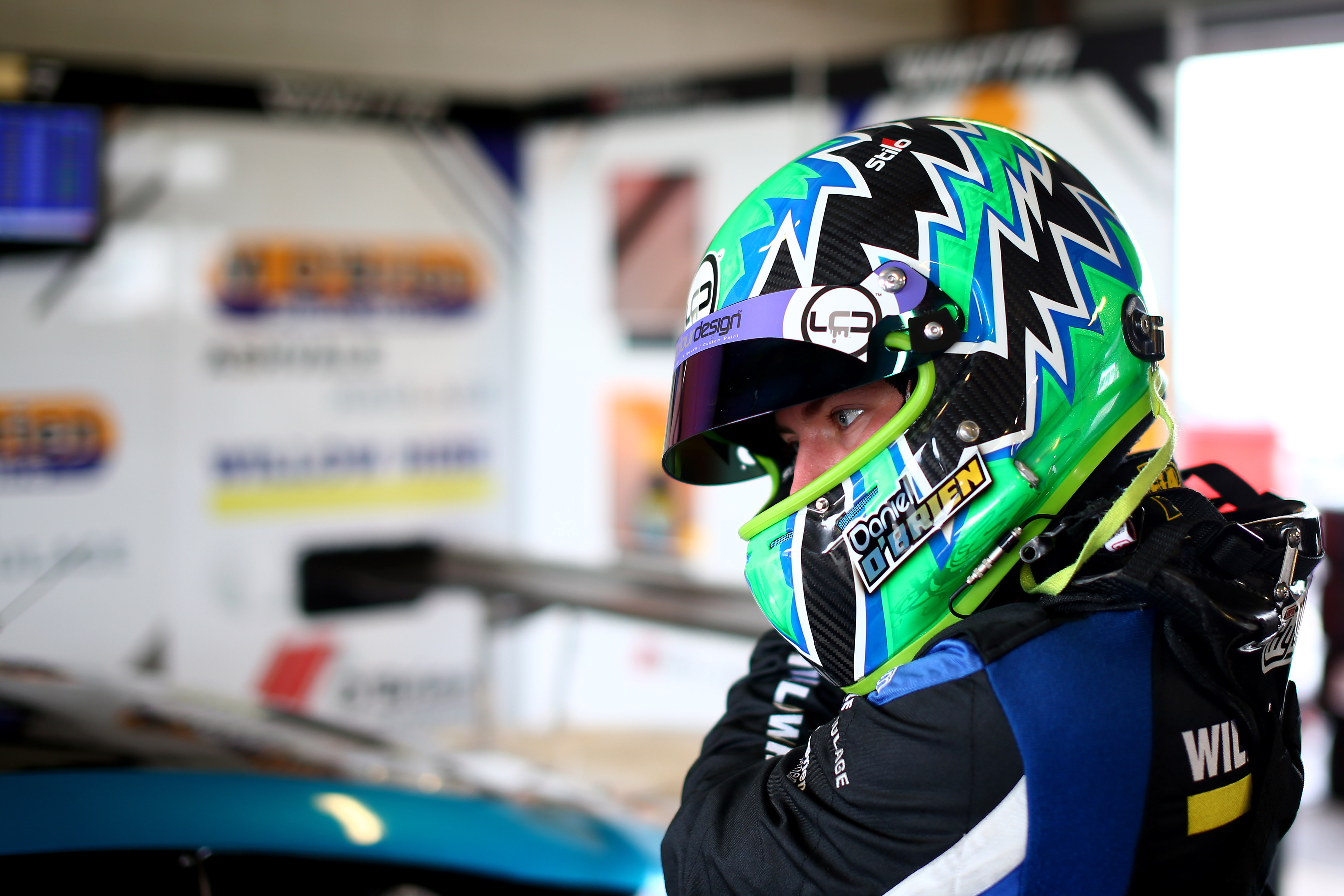 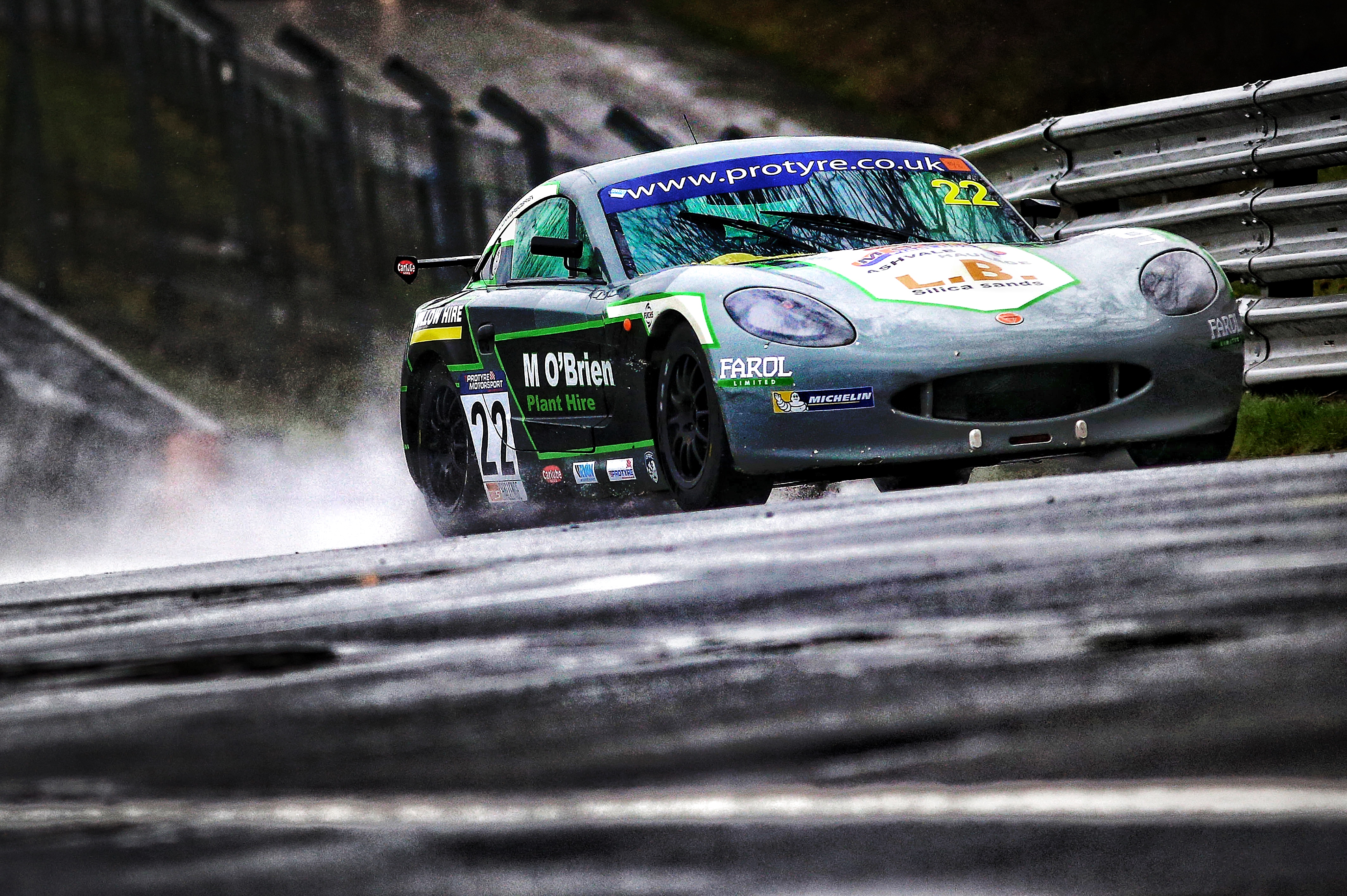 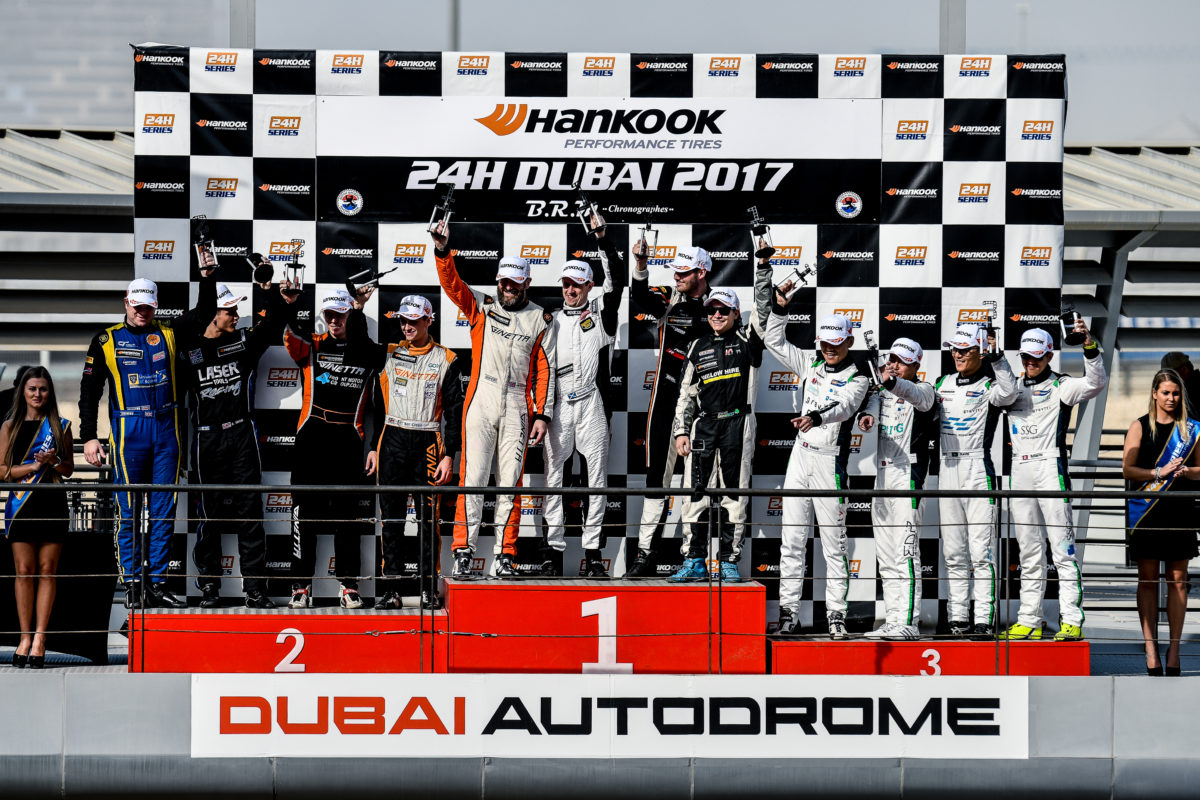 2016: After Driving the Ginetta G55 at the Dubai 24 hours event, a purchase was made and an upgrade to GT4 seen Dan compete in the GT Cup series, which he was crowned GTA Champion and 3rd in the Overall standings. 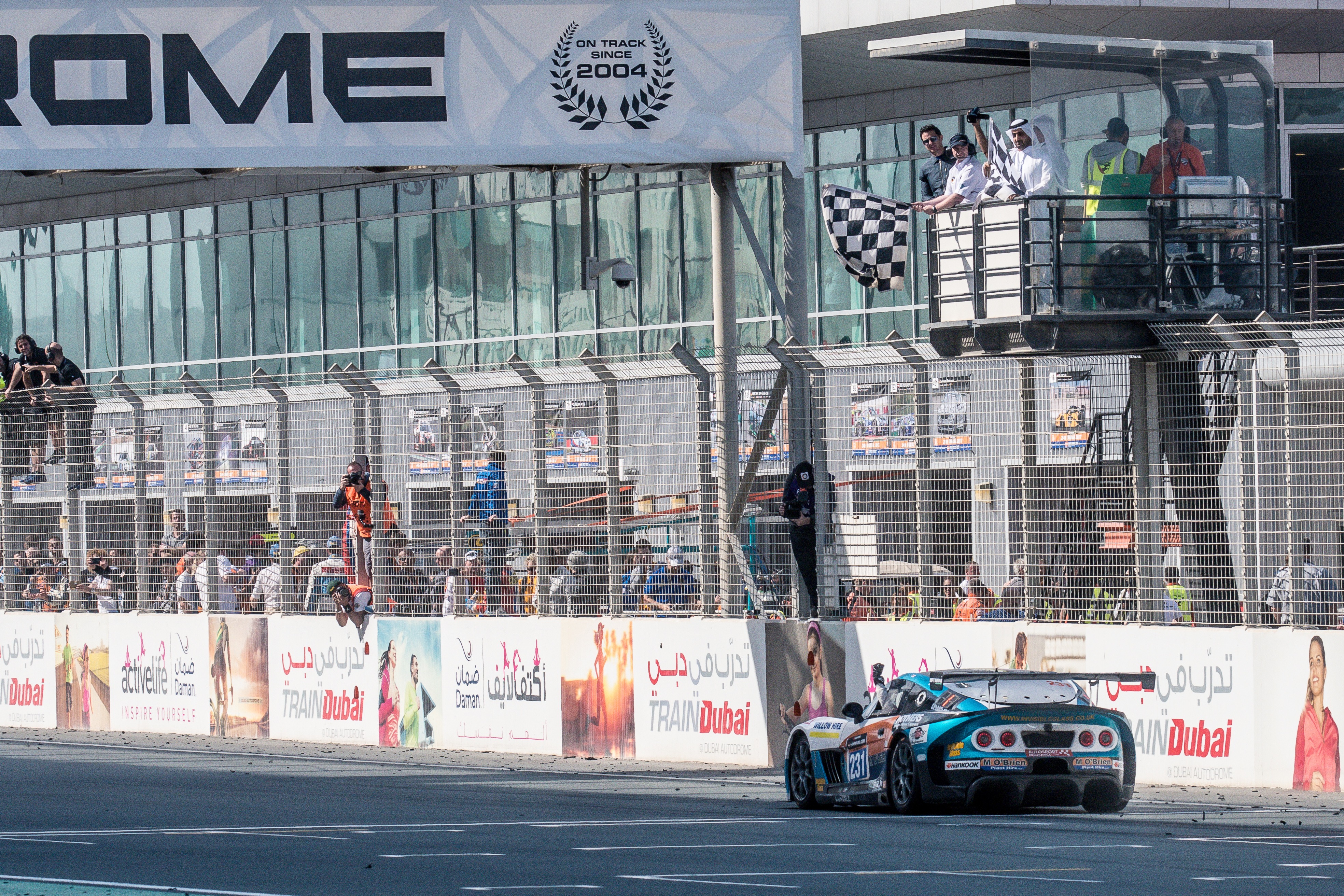 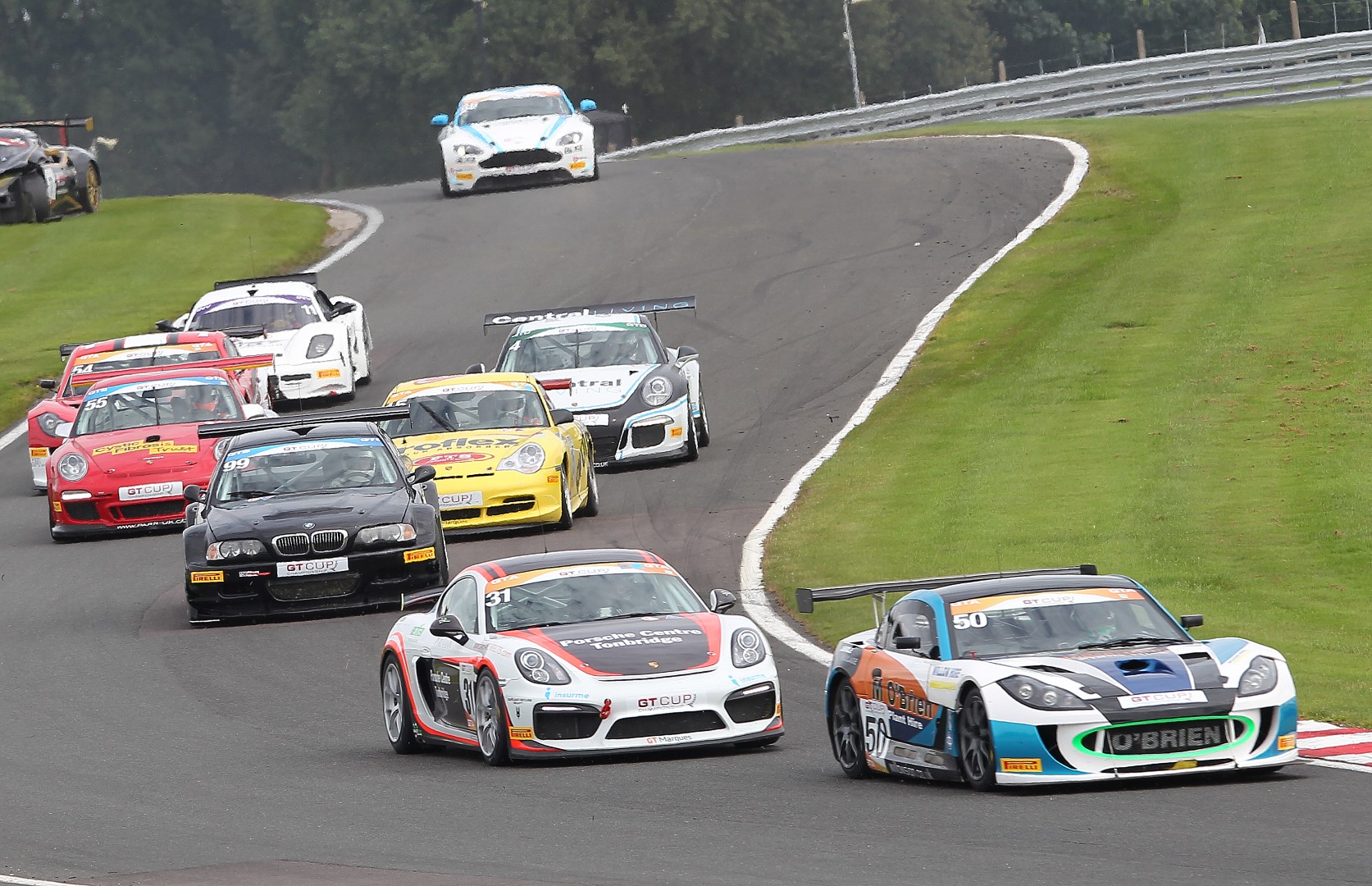 2015 saw Dan make a change for the year to pursue a season of circuit racing in the Ginetta GT5 challenge. Finishing 7th overall in the series it was a very strong debut in the sport.

2013: Daniel Started the year with plans to tackle the BTRDA series, but after two less that great finishes caused by small problems Dan turned his attention to the remaining 4 rounds of the Irish Forestry championship, with 4 rounds to count its all to play for and will need an absolute flat out approach to get some points on the board. 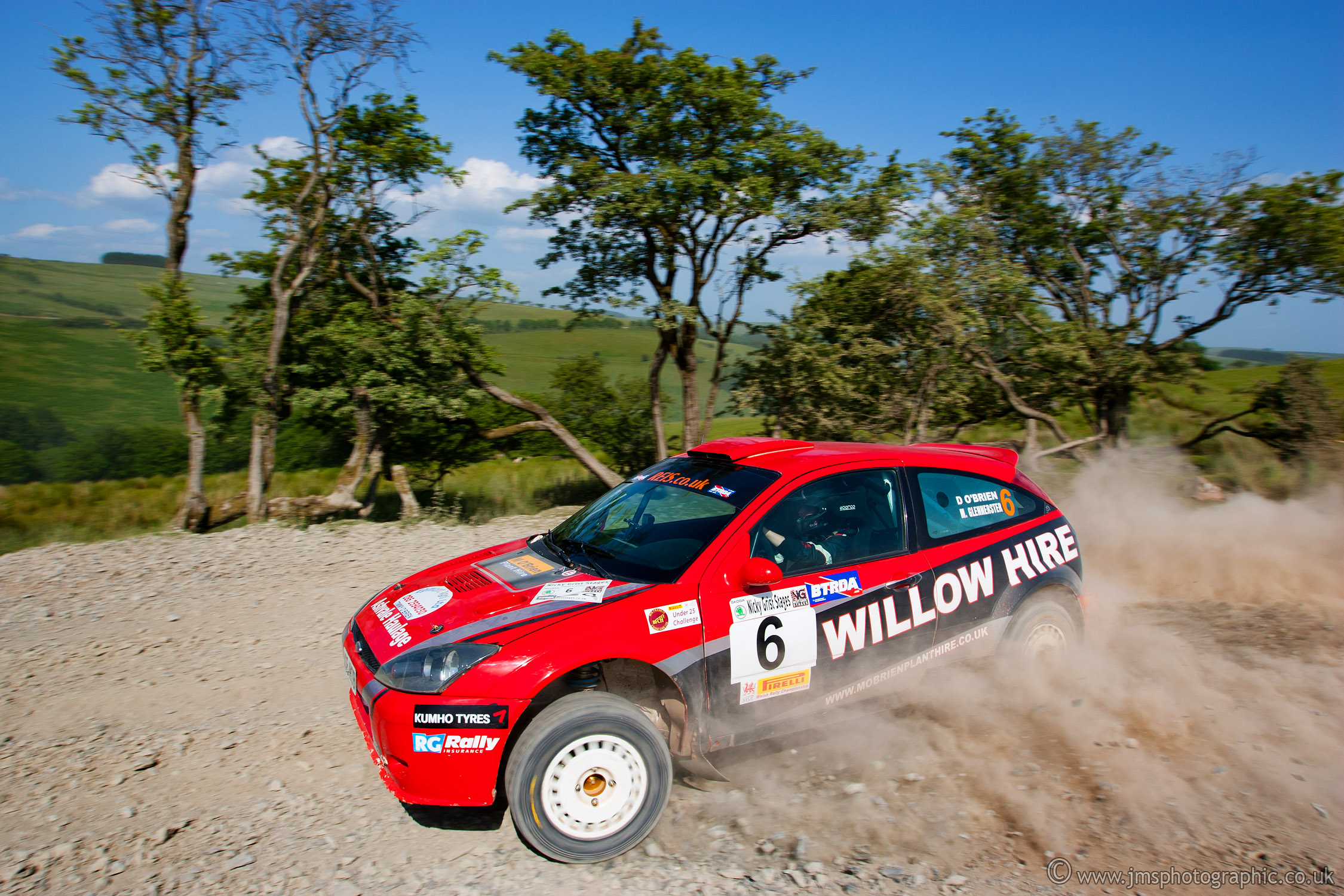 2012: There was no plan for 2012 and things were happening on a rally by rally basis, not in vain though as Dan scored 2 outright wins on national events to boost confidence.

2010 came around quick and this saw the youngster move into stage rallying and competing on the British Rally Challenge before moving up into the full British championship in 2011 with the Experienced James O’Brien sat into the Fiesta R2 machine, Dan learned alot and put in some impressive times before moving into the Focus WRC machine scoring a win on his first ever outing in a 4 wheel drive car.