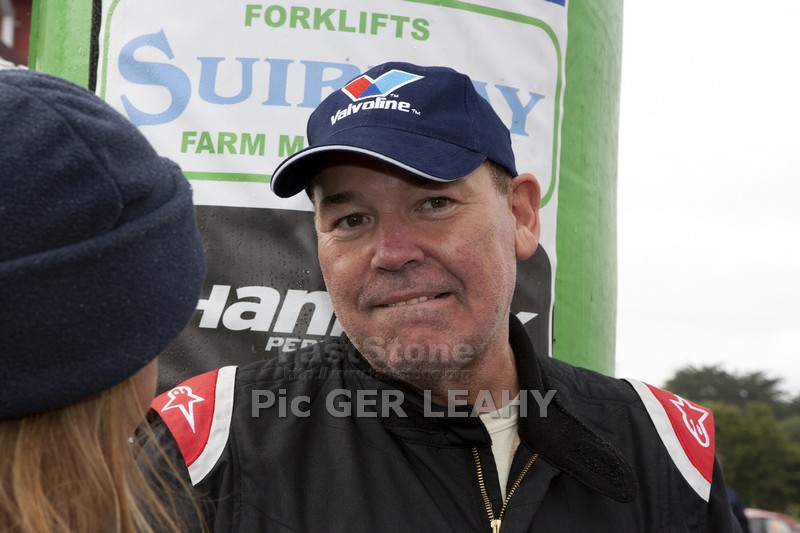 Michael Took up rallying in 2004, with humble beginings in the Peugeot 206 one make championship, with some strong results against the rising young guns Michael went on to secure the championship Win in the winter series.

Moving on to Group N and Group A Subaru Impreza’s it was the 4 wheel drive machinery that really started to show Michaels pace behind the wheel of a rally car.

Ready to start fighting for overall victorys in 2007, Michael moved into his first WRC car, the Ford Focus 02, this was a great move and saw many event wins and great championship results.

Followed up by 2 quick years in the 03 Spec focus with again, many event wins and strong championship finishes Michael now rally’s the 08 Spec Ford machine in the Irish Forestry championship and has ambitions to tackle some tarmac rally’s as the year progresses. 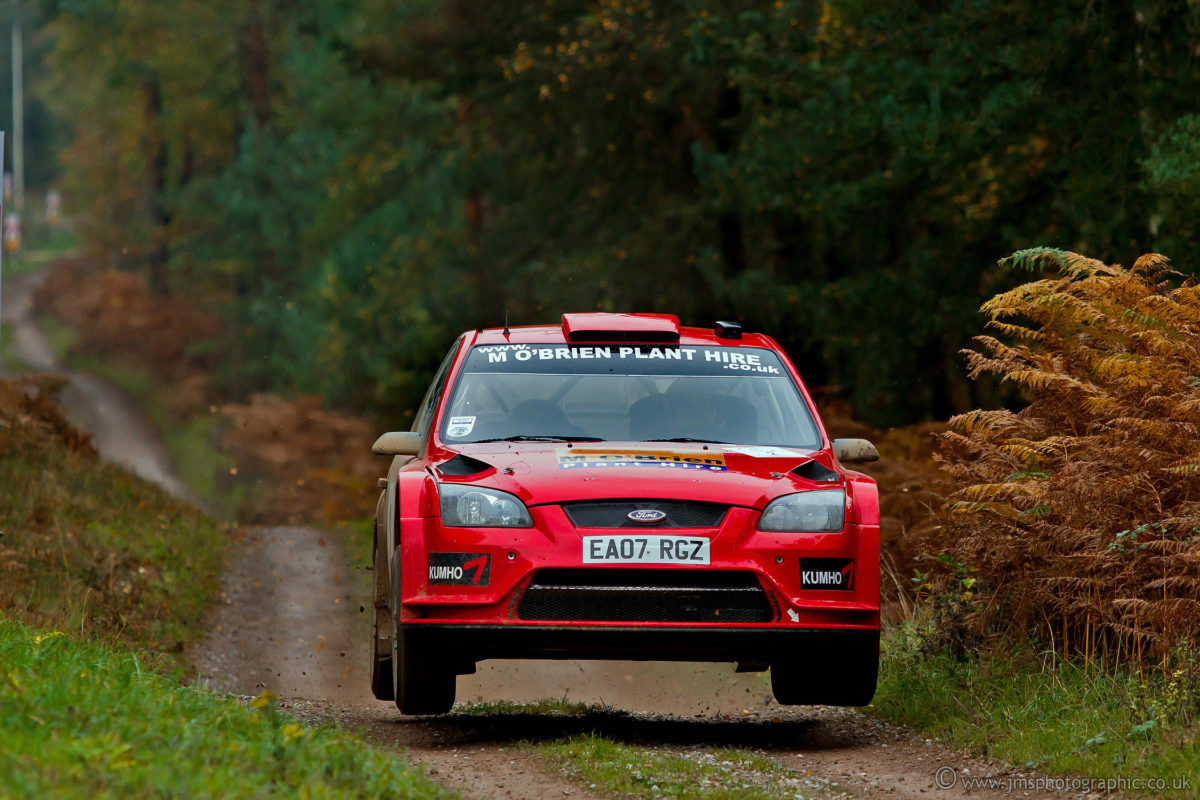 2014: After many years of focusing on gravel rally’s Michael is making the transition to tarmac this year by taking part in selected rounds of the irish national championship.

2013: Michael Won the Irish Forestry championship, scoring 2 wins in the process and never finishing off the podium, a very succesful year for Michael. 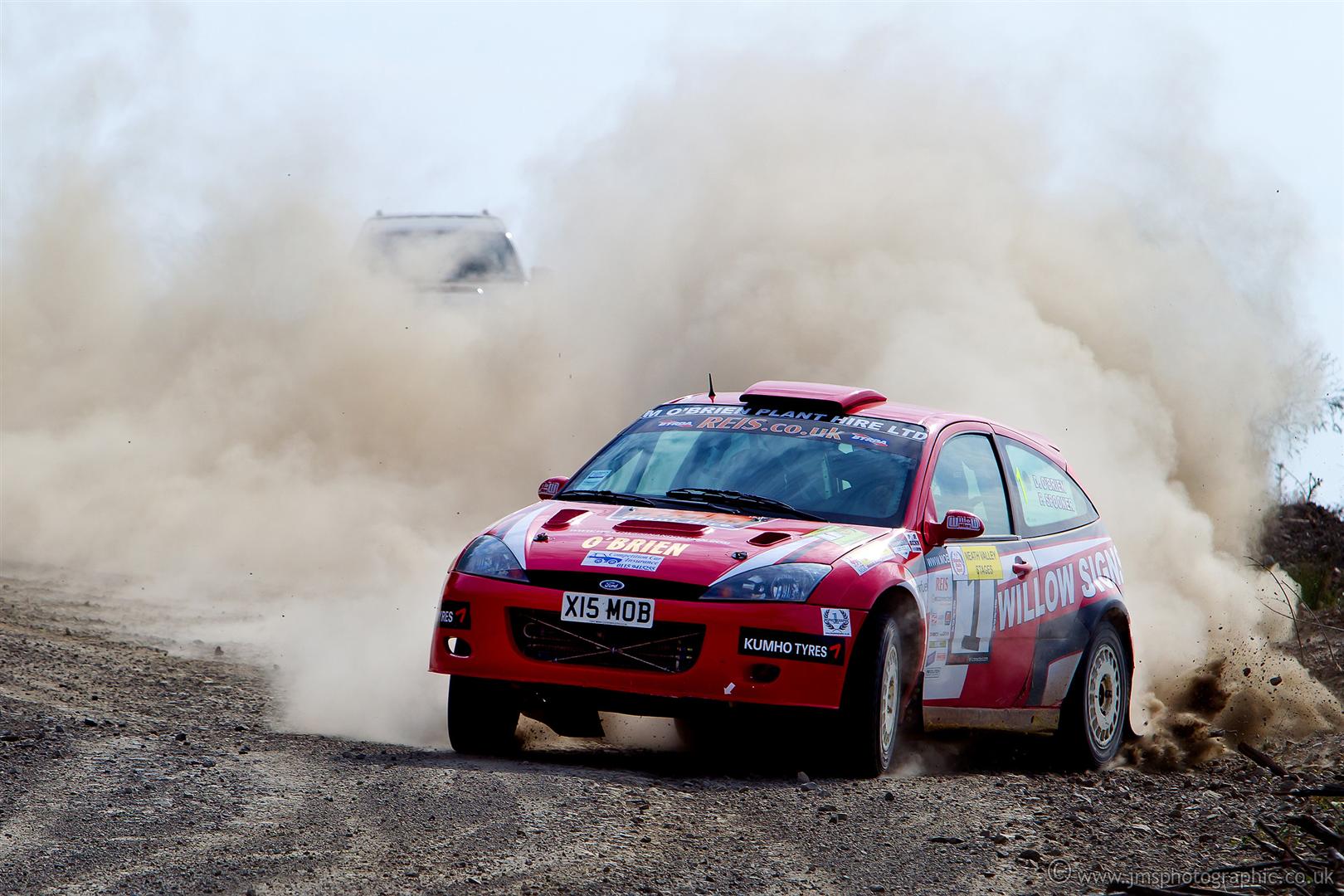 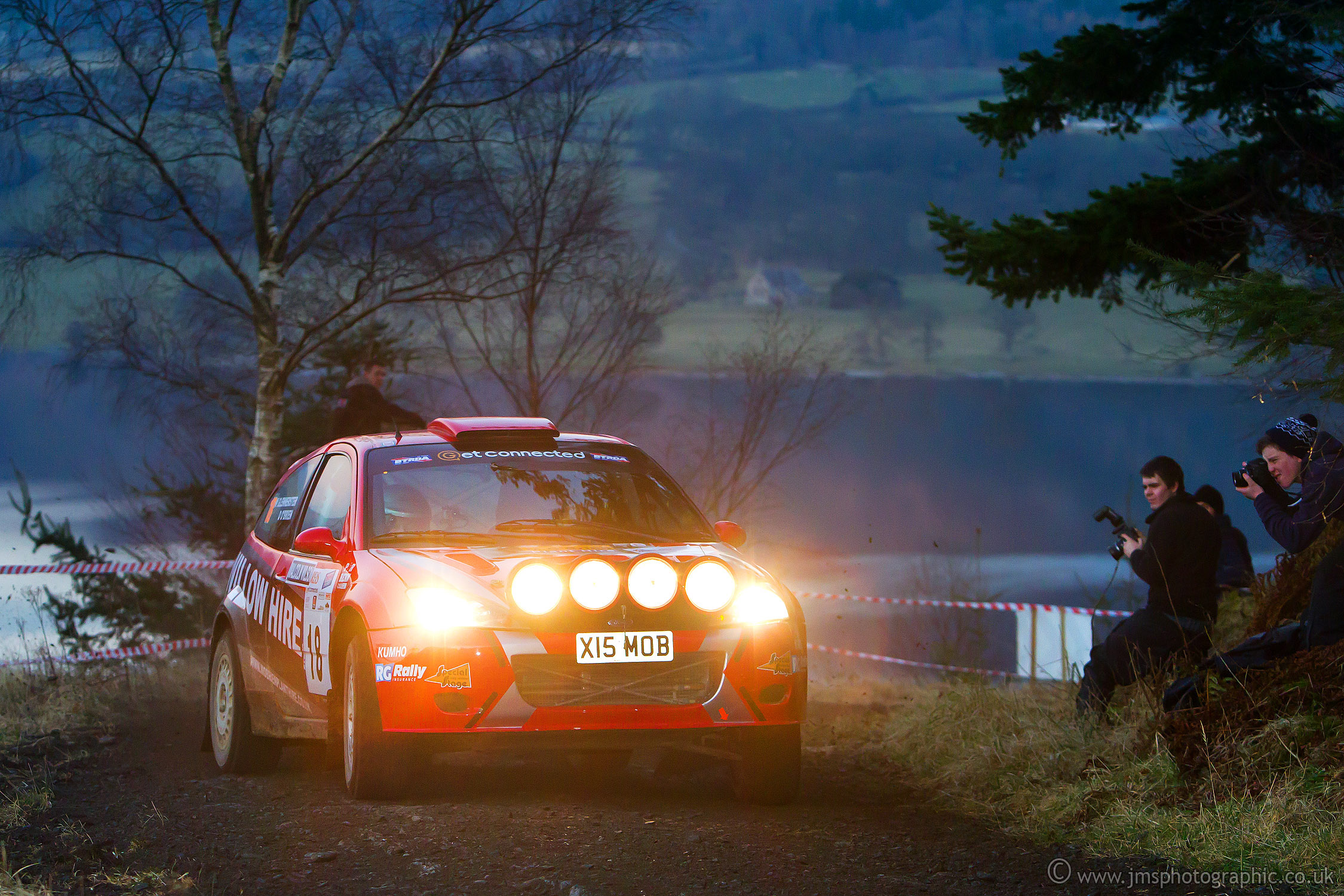 2012: This was a mixed year with Highs and Low’s. Some good results were scored with the newly aquired 08 focus but a lack of consistency in the cars reliability denied any chance of a strong championship finish.