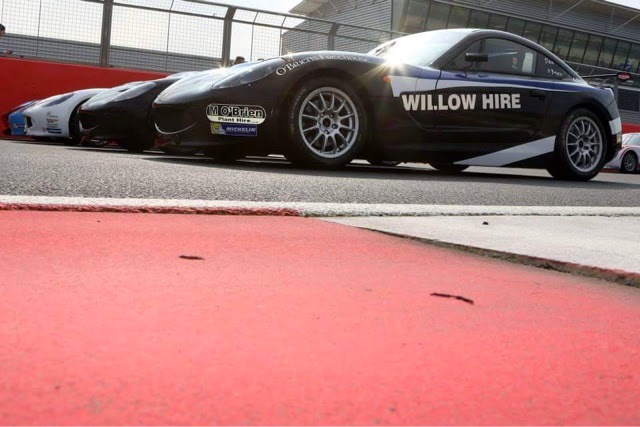 Dan O’Brien has finally announced his plans for 2015. After a few months of weighing up options of national rally programs the decision was made to try something totally different for a year.

The 22 year old rally driver will contest the Ginetta GT5 championship in an optimum motorsport run G40. This will be the first attempt Dan has made at circuit racing however he hopes that his Rallycross experience from 2008/09 will come into play and help him in this new setting.
Optimum motorsport have been long term supporters of the Ginetta series and are coming to the first round fresh from back to back class wins in the 24 hour series. Their experience should help Dan get to where he wants to be by the end of the season.
Dan had this to say;
I’m really looking forward to trying something different for the year, I’ve done rallycross and rallying but have yet to venture into a circuit race. It’s going to be a big learning curve for me so I don’t have any big expectations for the first half of the season, a lot of the guys on the grid have been racing G40’s for the past few years so have big experience of the cars and all the tracks. This will be a learning year for me and if I can break into the top half of the results sheets by the end of the year I would be over the moon with that!
The championship kicks off this bank holiday weekend at Oulton Park, and will be shown live on motors TV as part of the British GT coverage.